The Aryan Circle, founded in 1985, was an organized white supremacy group which was allegedly created within the Texas Department of Corrections prisons. This was a splinter group of the Texas Aryan Brotherhood, formed within the Correctional System to protect white prisoners.

The AC is often confused with the AB, the older, wider spread and vastly more infamous rival. Although the two gangs have similar names and iconography there are substantial differences in their history, organizational structure and ideology.

Once concentrated solely in Texas, the AC currently operates inside and outside prisons in at least 13 other states, according to law enforcement officials. The gang is more ideologically driven by a white nationalist revolutionary agenda than other white prison gangs. Beliefs of the AC include separation of the white race from all others for the betterment and preservation of the race. They consider their enemies to be all who are against them and those who attempt to oppress them.

In this exciting online introduction course we will learn about the fundamentals of gang evolution and how to identify the gang presence and subsequent threat, whether in your community, school or correctional environment.
ENROLL TODAY | GANGS 101
Membership & Recruitment

​Membership into the group usually requires an assault on an enemy of the organization. The Aryan Circle touts four tenets: brotherhood, solidarity, loyalty, and dedication; these beliefs are represented on each side of a diamond patch.
​
Aryan Circle members sport common white supremacist/separatist tattoos such as swastikas, SS lightning bolts, and Celtic or Germanic symbols. The main patch of the Aryan Circle is a diamond with wood ingrade under the heart with a swastika and the letters "AC" in the center of a circle.

​However, due to the group being classified as a Security Threat Group, many of its members no longer have the patch tattooed. Older members will have a small circle just below their left pectoral. They also acknowledge each other with patch numbers.
Criminal Activities

​Aryan Circle members have been convicted of conspiracy to manufacture and distribute large amounts of methamphetamine.
Anti-Defamation League Report / 12-2009
Read the full comprehensive report, The Aryan Circle: Crime in the Name of Hate (PDF).

The Aryan Circle is a large, growing and dangerous white supremacist prison gang based primarily in Texas, though it has a presence in a number of other states. It is active both in prisons and on the streets. It is an extreme and violent group, with a long track record of murder, including the deaths of two police officers in Bastrop, Louisiana, in 2007.
​
Source: ADL - The Aryan Circle ​
Aryan Circle Signs, Symbols and Tattoos 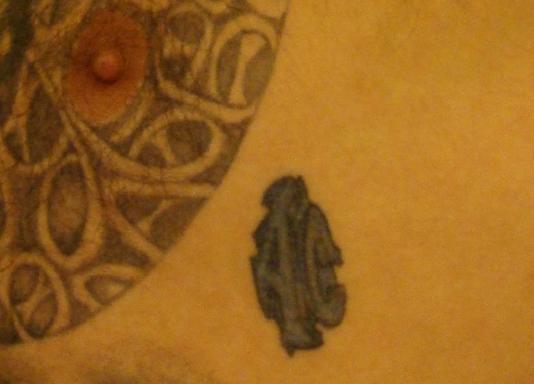 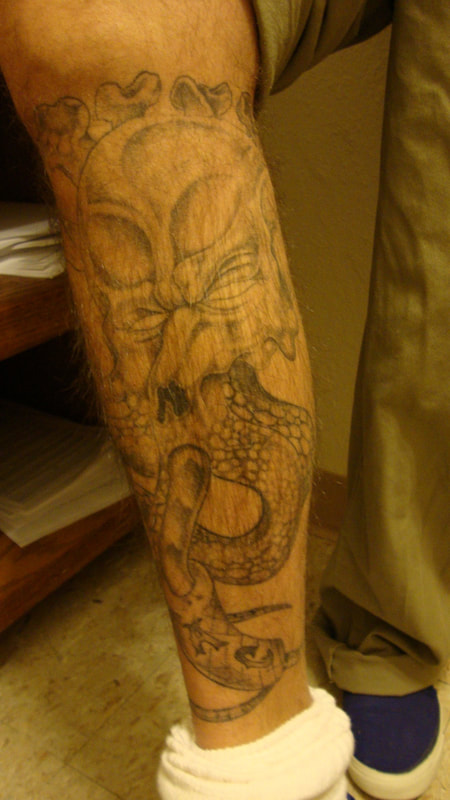 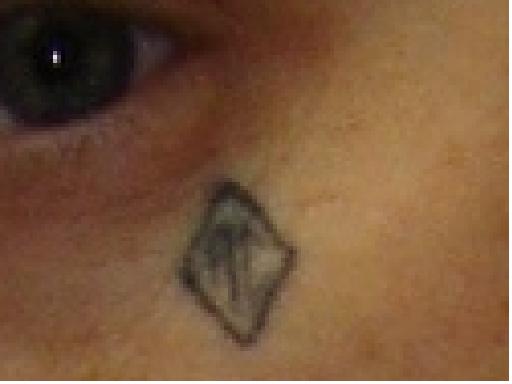 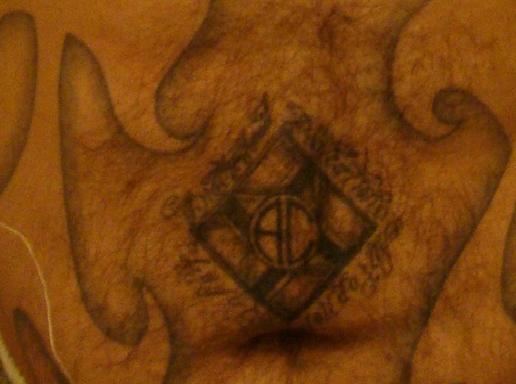 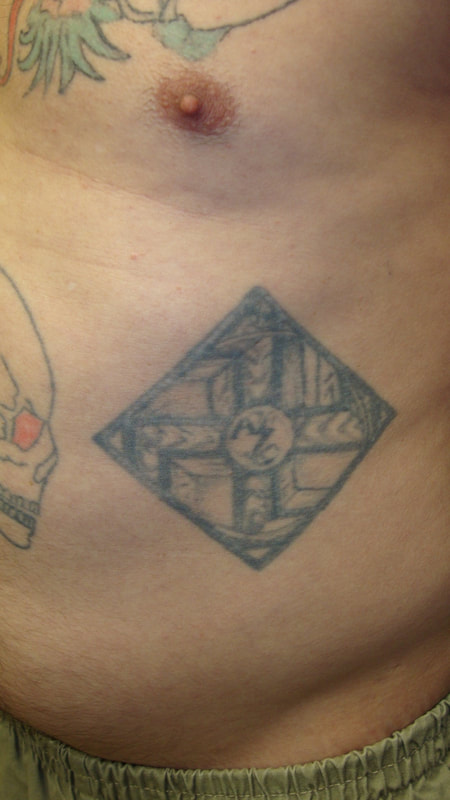 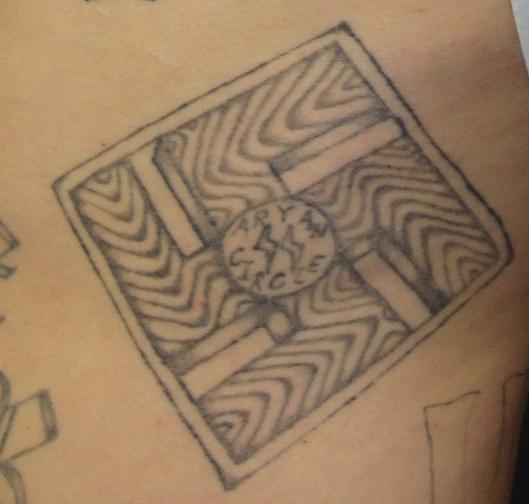 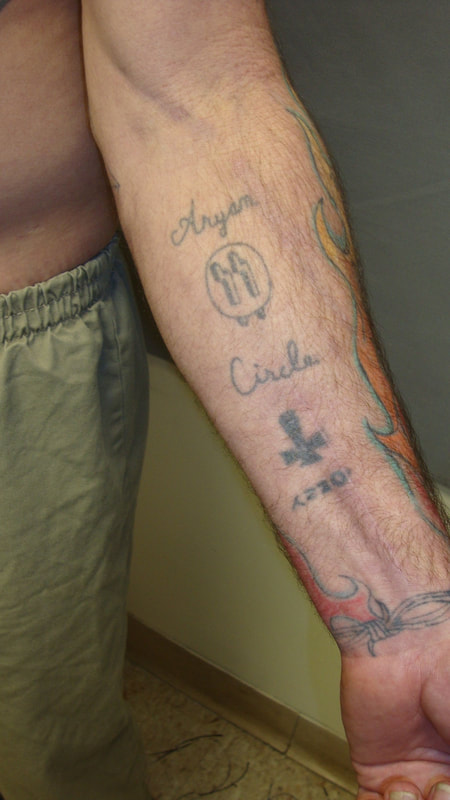 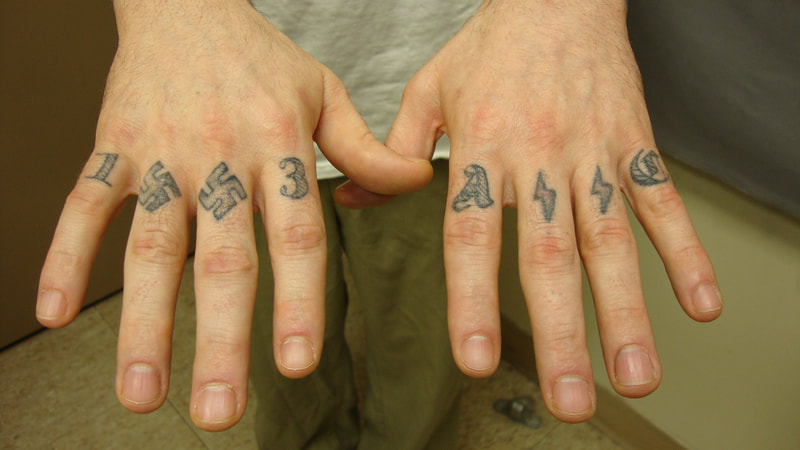 Disclaimer: The content of these gang profiles are compiled from years of investigations, training, gang member and subject matter expert interviews, confiscated gang paraphernalia, historical research, etc. Information within these profiles may vary from region-to-region and should not be used to 100% document gang membership, activity and/or gang crimes. However, it can be used as a guideline during investigations, strategy development, police development and officer safety awareness briefings. ~ In Omnia Paratus, Gang Command